The only LEED certified hotel in Nepal 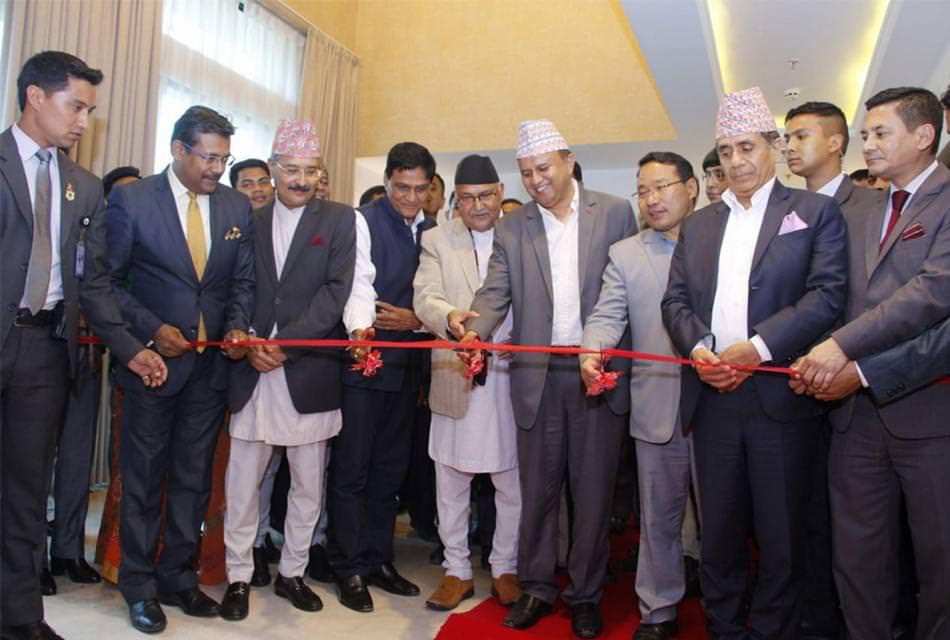 “The air was a buzz with excitement on the 16th of April, the day of the formal inauguration of Soaltee Westend Premier Nepalgunj. We have been welcomed into the family of the prestigious U.S. Green Building Council to become the first yet a consequential part of the new generation of green thinkers in Nepal. The event was held in the late afternoon in the plush Megh Manjari Hall.

The formal ceremony commenced with the Chief Guest lighting the lamp where along with the other dignitaries such as Mr. Shankar Pokharel- Honorable Chief Minister of Province no. 5 and Mr. Barsaman Pun- Honorable Minister of Energy, Water Resources and Irrigation.

The dignitaries on the dais then addressed the audience in turn: the Chairman of SSHR, Mr. Dinesh Bahadur Bista, welcomed the guest and spoke about the Hotel and its mission, the Honorable Prime Minister, Mr. K. P. Sharma Oli expressed his appreciation towards the mechanisms and machines being used in the hotel to protect the environment from further degradation. His speech was followed by the keynote address of SSHR’s Board of Director- Mr. Ravi Bhakta Shrestha and the Chief Minister of Province no. 5- Mr. Shankar Pokharel, highlighted the vision and purpose of a Green Hotel. The event was concluded by the Vote of Thanks delivered by the General Manager of Soaltee Westend Premier Mr. Indra Khadka Chhetri.

The encouraging words, motivational spirit and enthusiastic charm of the dignified speakers extended comfort and confidence and also made us feel proud. The words spoken during the ceremony gave a sense of moral power as a wind beneath our wings to fly into our future and forge into the wide world.

TGIF – Meet and Greet with Banking and Insurance companies